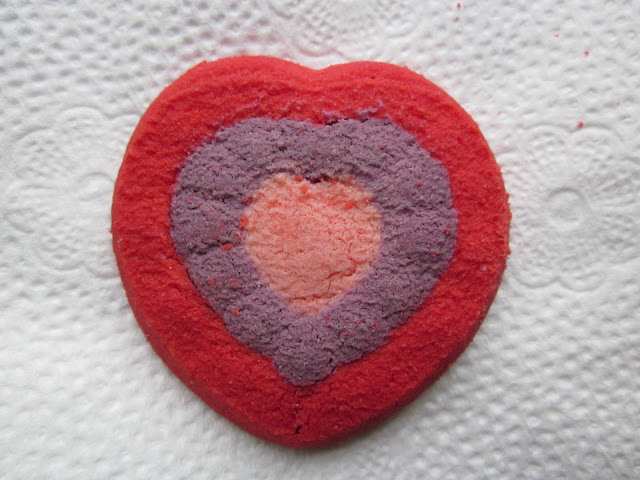 I like to think that I have mellowed out a lot since marrying Bryan and becoming a Lewis.  It's not that my family is so uptight.  It's just that Bryan's family is so not uptight.

I remember the first time I went home to my in-laws' for Christmas.  I kept asking what the plan was.  They all kept staring at me.  It took me a long time to realize there was no plan.  They just wing it.  And things work out.

I've softened up a lot over the years that I've been married to Bryan.  Done my best to embrace the Lewis philosophy on life.  But the truth is, I still like me a good plan.  I thrive on order.  I can't help it.

Last week at this time we were at the doctor's office receiving some bad news that left us with more questions than answers.  This week I hope hope hope we come home with answers.  And a plan.  I want to feel better.  I want to get past this.  I look at today as a starting point for that.  And I hope hope hope it is. 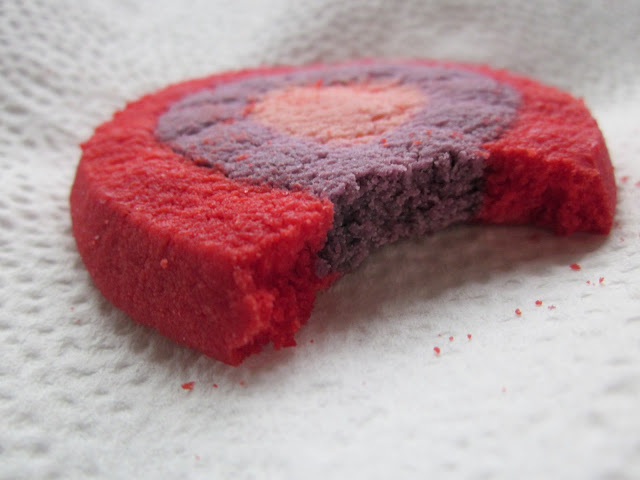 It's funny, though, to be sitting here talking about making plans, when today's plans have already been thrown off.  While Olivia certainly isn't on a set schedule, she's been a champ lately about taking naps around the same time every day.  So I had this whole plan about one friend coming over while she was napping and another friend babysitting her for us when she wakes up.  That way nobody gets stuck babysitting for too long and it lets Olivia nap at home.  Win-win, I say.

Umm... so much for that.  Olivia was super cranky after breakfast this morning, so I laid her down for a morning nap.  Which she hasn't needed in a while.  Which means that, right around the time I was planning to lay her down for a nap, she will now just be waking up.  Bah.  Still trying to figure out what to do.  But I figure, "Hey, it'll all work out."

Sometimes you've just got to focus on the things you can control, the things that do go right. 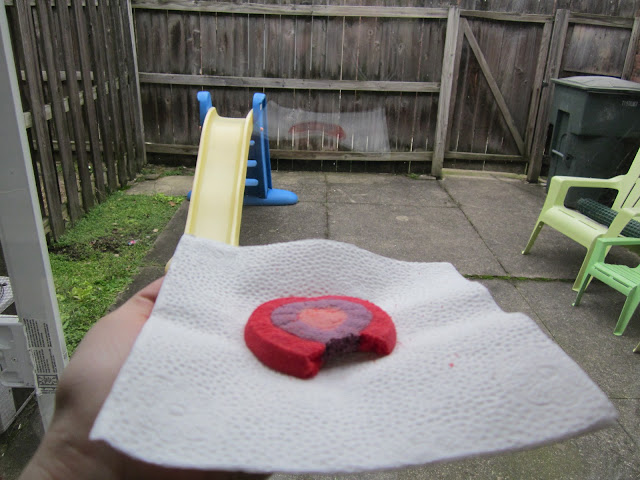 It's easier than trying to take in everything at once.  Ya know?

Anyway, if we come back with some solid answers today I promise I'll get back on here and tell you all what's been going on.  It's not that I'm opposed to telling people, but I've had my reasons for keeping quiet. Hopefully I'll be able to explain all that soon.

I like plans too and I hope you get one today!! Praying for you and your doctor today!!

Good luck today. We had plans for this morning too...going to a friend's house for a little preschool swap. Then about 5 minutes before loading the kids up in the car Seth threw up all over the kitchen floor...change of plans. :)

I feel like the same thing's happened to me since getting married, the planner in my is slowly relaxing, and I have to admit I kinda like it! But MUCH more importantly, I hope that your day went well!! Good luck with everything, we're rooting for you :)