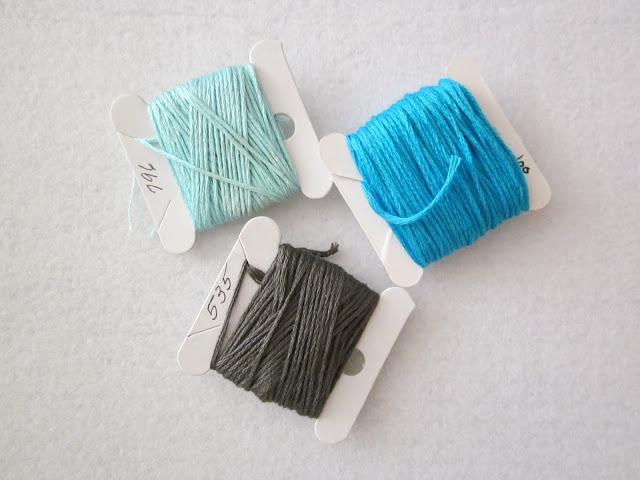 Sigh.  Is it interesting or just whiny to have me post about being sick again?

I don't know if I caught a bug or ate something bad, but the past 24 hours have not been pleasant ones.  Last night was especially gross and uncomfortable.

It's funny.  Through all the stuff with miscarriage and surgery I never felt to stop and ask "Why me?"  I just feel like it's such a common thing and who am I that I shouldn't have to go through that?

And yet, a 24 hour (well, more like 48 hour) flu hits and I'm sitting here lying here feeling frustrated.  Really? After a whole month of physical and emotional roller coasters?  After everything else?  Now this?


Ok, I guess it's not so much interesting as it is whiny.  Sorry.

Partly I'm just frustrated because I had other plans for this weekend.

Last night was going to be date night.
But then several of the people in our babysitting group confessed to being sick, so we canceled.  It was really just as well because--after what I went through last night--I'd hate for anyone else to catch it.

Yesterday I was going to do more fun sewing and work on sponsorship info for Brown Bag.
Instead I laid on the couch all day reading Harry Potter and letting Olivia watch as many shows as she wanted, which, by the way, didn't turn out to be very many shows.  That poor kid has been so bored while I've been sick.

Today was supposed to be... I don't know.  Fun I guess.
Maybe it still will be.  I'm not feeling like my intestines are as angry with me as they were last night.  But I'm still not feeling back to full health.

One of these days I'm going to wake up, go through a normal day, and realize, "Hey, I haven't been sick in a long time!"

And that is going to be sooooo nice.

Oh no! I hope you feel better SOON! That is no fun at all. I know what you mean about how something so small (at least comparatively...)as a cold or bug can make us complain. Oh that happens to me all the time. Usually when it's cramps. Yuck. Anyways, feel better! I love you much!