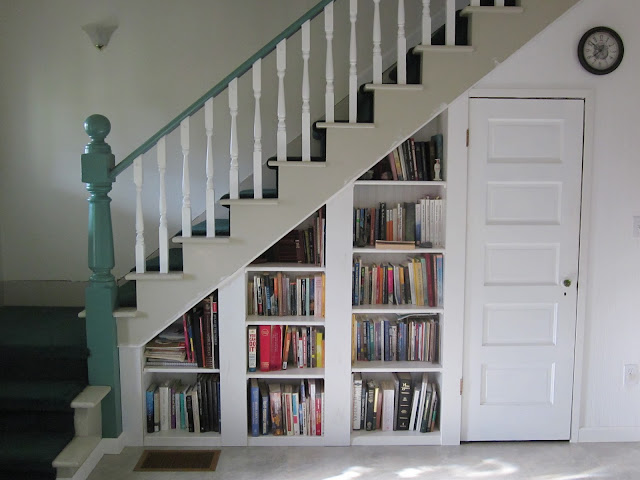 Olivia and I spent the past week in Oregon at my parents' house, where I grew up.  We thought Bryan would be starting his new job (he still hasn't yet, thanks to some lovelies in the HR department that haven't been able to finish up his preliminary paperwork yet), so it was just Bolivia and me in Oregon while Bryan was stuck on his own at home.  I thought it would be nice to be able to spend time with family and friends without Bryan having to endure another series of "remember that one time...", but actually it was pretty lame not having him there.  Boo to being on opposite ends of the country for an entire week.  Some people are good at that.  Bryan and I never want to be. 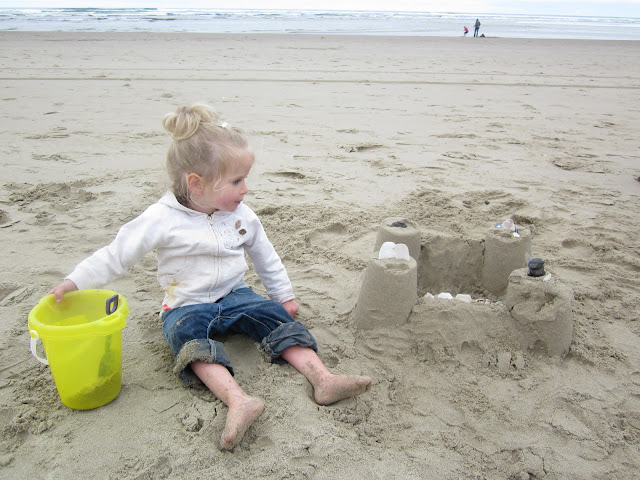 Still, in spite of the separation anxiety, Olivia and I had a good time.  Olivia got more dirty than she probably ever has previously in her life and for more days in a row than ever before, but she loved every minute of it.  Picking strawberries in the garden with Grandma, helping Grandpa shovel dirt, playing in the sand and the water at the beach--this girl was in heaven.  I kind of didn't know what to do with myself half the time because she was so enthralled with what Grandma and Grandpa were doing that it kind of put me out of a job.  Not that it's such a bad thing to have the week off. 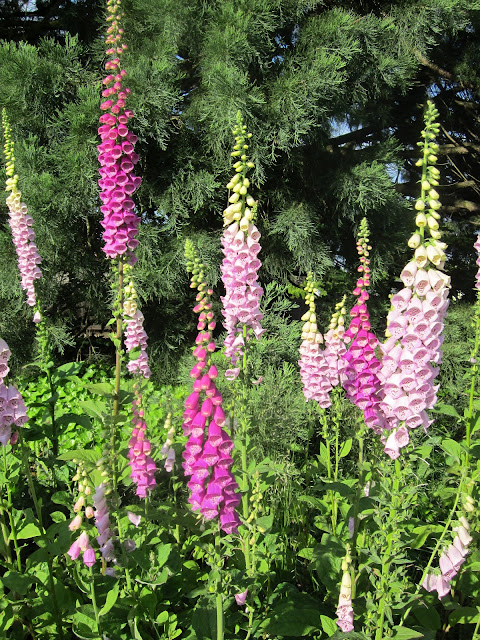 Sunday we went to church. 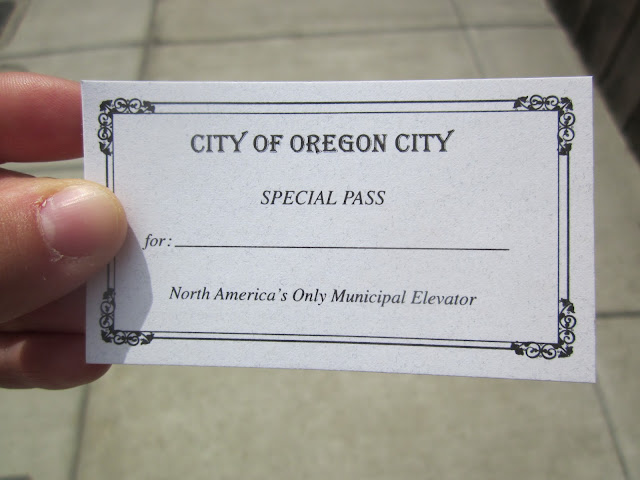 Monday we went for an outing in downtown Oregon City, caught a glimpse of my brother as he passed through town, and bought some new backpacks at Ikea. 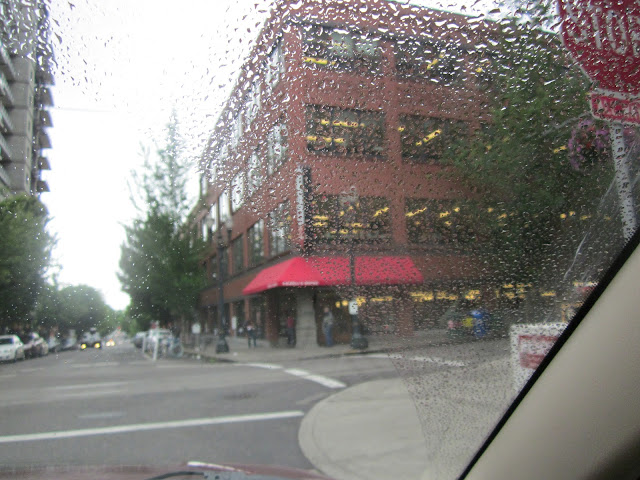 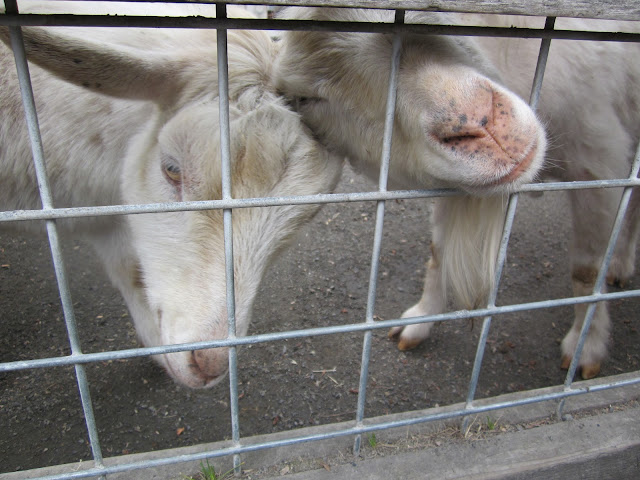 Wednesday we visited the zoo in the morning and... I honestly don't remember what we did the rest of the day. 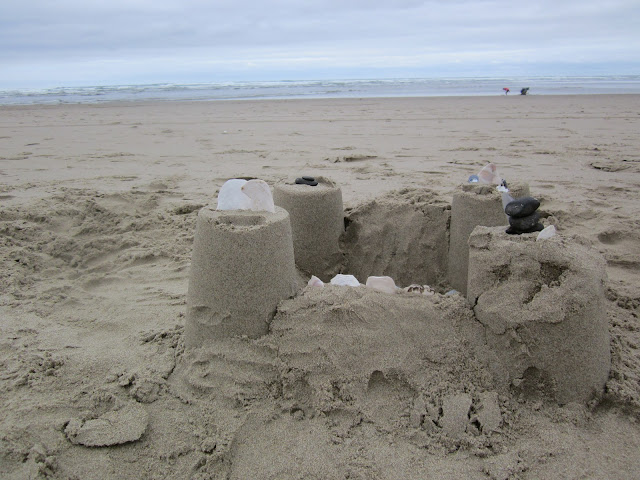 Thursday we made all of Olivia's dreams come true by going to the beach.  She got to play in the sand with her bucket and shovel (that she earned by going poo poo in the potty), build a sandcastle, and put her toes in the ocean.  It was less than 60 degrees out, but she didn't care.  She would have happily played there on the shore all day if we had let her.  That girl is at home in the sand and the ocean.  Sometimes, so am I.  After we dried off we walked around the beautiful little town of Cannon Beach and watched the glass-blowers.  Then we headed off for the Tillamook Cheese Factory.  Hello legendary free samples and ice cream that makes me feel like home. 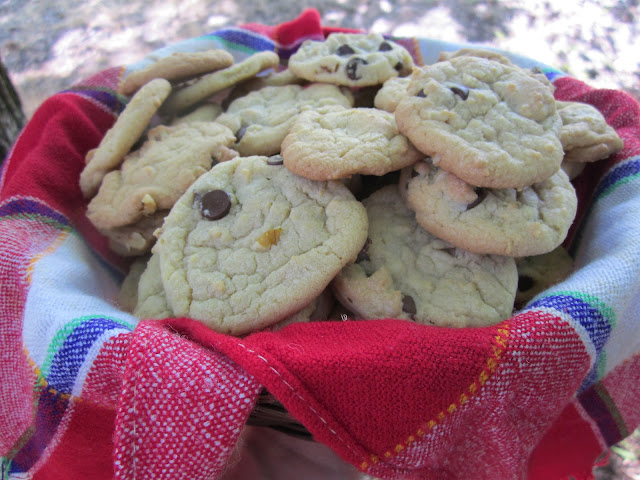 We didn't have any big plans on Friday.  We went to the bank and grocery store, played in a really wonderful little park in Lake Oswego, and had a picnic dinner with my adopted sister and her family.  We topped the evening off with roasted marshmallows over a campfire in the backyard and one last visit from a couple of my dear, dear friends. 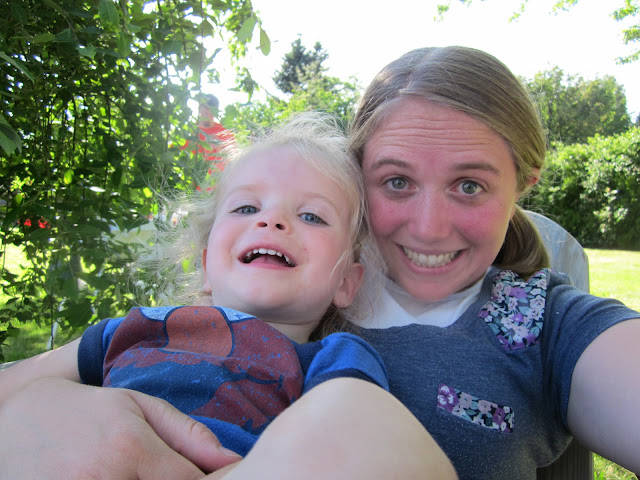 I literally took hundreds of pictures.  I hope to have the time and energy to be able to sort through them all and post the good ones here on the blog soon, but I'm not making any promises yet.  We just got home yesterday and, despite Bryan having the entire house clean upon our arrival, the house is a mess and there are suitcases to unpack and dishes to wash and a certain father in the house being honored today. 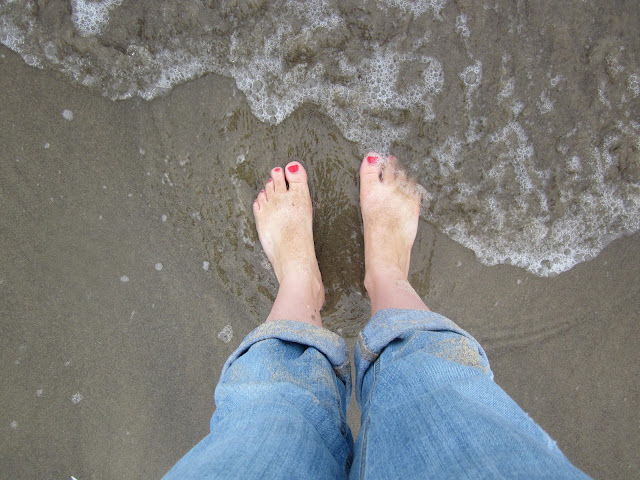 All in all, it was a fun week spent in the house I grew up in, traipsing around my old stomping ground, and spending time with people I've known forever and I'll love just as long.  But--ahh--it's nice to be home.

Sounds like and looks like such a fun trip! All the photos are beautiful! :) I especially love your parent's under the stairs bookshelves.

I'm glad that you and Olivia had such a fun trip!

Whether a trip is a few hours, a day, or a week, it is always nice to come home. I love visiting, but nothing beats my own home, my own space. Glad you had a get away, and have fun being back home.

It sounds like a lovely visit home, but home is really where your hubby is... I've learned that too. :)

I LOVE those shelves under the stairs... a dream house feature for me, for sure!

We LOVE the Tillamook Cheese Factory! :) Glad you had a lovely vacation in our neck of the woods!

I bet your husband missed you two also! :)

We agree...we just aren't those kind of people that are good apart and we have no desire to be. Glad someone else gets it- I feel like people are constantly looking at me funny when I try to explain why I don't do more things without Nick.

It was kind of a funny feeling to click on the post and see a photo so similar to one I've posted before. :)
We LOVED our time with you, but from now on, Bryan comes, too! Thank you for a wonderful week. We are quoting Lala and chuckling over her sweet little personality. You and Bryan are wonderful parents. Love you!

I love the bookcase under the stairs!!!!! Is that in your current home? I want one just like it someday! Glad you had a fun trip!

Oh, you make me want to go to my home too! If only it was as fun as Oregon though :). I've been dying to go to the Oregon coast, I'll have to pick your brain about it before we do. Glad you had a fun time!