What I've Decided To Do 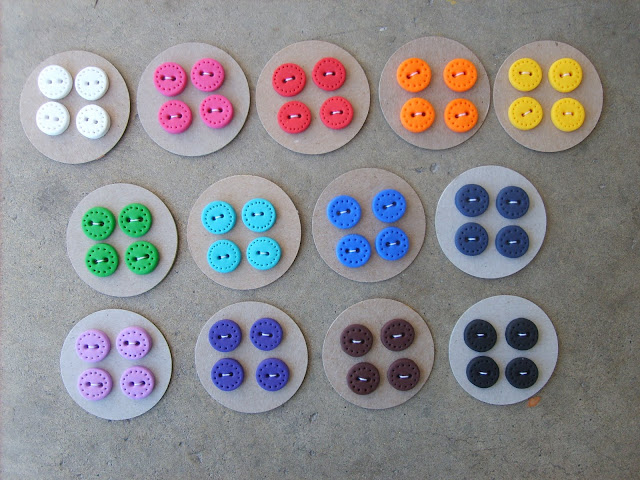 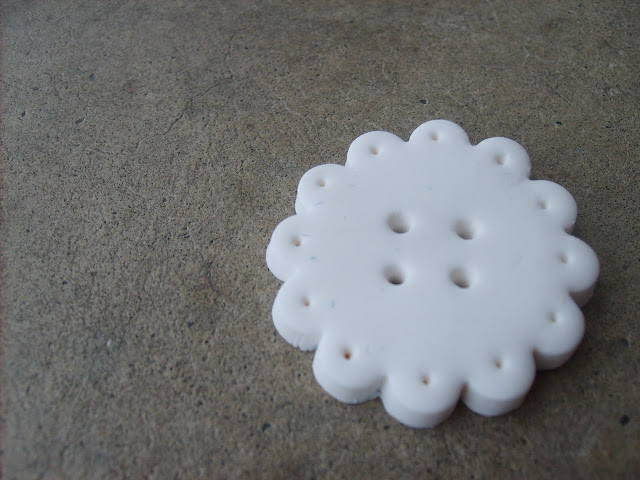 So, I've been totally shocked by the number of you fans out there who seem to be devastated that I'm not selling the handmade buttons anymore.  In fact, all that's left of my huge back stock are two lonely little sets of black buttons.  Maybe you guys are all under some awesome illusion that I'm really cool and that I sell an endless stream of things in my Etsy shop, but that's totally not true.


In fact, one of the main reasons I decided to stop selling the handmade and vintage items in my shop is because the listings were expiring before the items were bought and I was getting tired of paying to re-list them over and over again when they weren't moving.  I figured the initial hype was gone and nobody was all that interested anymore.  But, well, I'm happy to be wrong about that.  :)


So, while I'm still not really into paying unnecessary listing fees, I don't want you all to fall into some kind of terrible, deep depression just because I said I wouldn't be making/selling my handmade buttons anymore.  Guys, don't be depressed.  We can still be friends!  We can make this work!  And the way I've decided to make it work--to make it be worth my time and be a good deal for you lovely, lovely button lovers--is to do it the following way.


You can now purchase custom orders of my handmade buttons with a minimum purchase of $20 in product.*  The cost for each of the different buttons is as follows:

*This $20 does not include the shipping fees.

These prices are lower, by the way, so you should be pretty psyched about that.  :)

You can order whatever mixture of 1/2" button sets, large scallop buttons, and large round buttons you'd like as long as that mixture adds up to no less than $20 (i.e. at least 10 sets and/or large buttons).  Turn around time will also be longer since I'll be making the buttons to order instead of keeping a back stock of them, just FYI.

Oh, and maybe this is a little-known fact, but you can also order the large round and scallop buttons in all of the colors that are available in the 1/2" buttons.  I've had people do that several times, I just never bothered to make a special listing for it in the shop.

For now I'm not planning on making a listing for the custom order buttons in my shop, so if you want to place an order, just e-mail me directly and then I'll set up a custom order for you to purchase through my Etsy shop.  Win-win, no?

Anyway, hopefully this will help fill the void that apparently was going to be really big for so many people.  And hopefully it doesn't make anyone really mad if they were buying the last few buttons thinking that they would be exclusive collectors items.  I hope nobody was buying them for that reason because, seriously, I'm not cool enough for the buttons to become collectors items even if I never made a single one ever again.

Well, I hope you're all cool with the new plan.  It's late and now I'm off to bed.  Goodnight!

Sounds like a good middle ground, and a great way to not spend money listing things when you don't need to!

Just wanted to let you know that your blog is included in this Sunday's edition of "My New Favorite Blogs." http://poetrysansonions.blogspot.com/2012/07/my-new-favorite-blogs-sunday-july-15th.html

If I missed something or there is something I got wrong about your blog, please let me know and I will change it as soon as I can!

Thanks for being a great blogger and an awesome artist! (I can't believe my little sister is so much cooler than I am!)