It was really only a matter of time 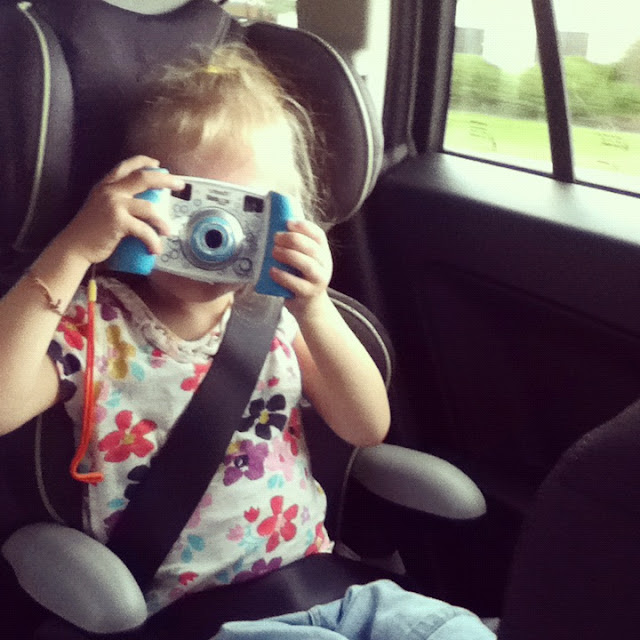 Olivia has some really nice grandparents who sent her some birthday money to put to good use. Bry and I decided to let her spend the money on something fun (which is the whole point of birthday money, right?), but we hadn't really seen anything that we thought she'd play with for more than five minutes (and that we wouldn't hate after only five minutes), so we had yet to remind her of her birthday cash. Then, yesterday when we were at Costco, we saw it. The thing we knew she'd love and that we would get a kick out of too.

We've talked about buying a kid camera for Olivia in the past, but hadn't bought one because we didn't feel like spending money on one. But photography is something she's shown a genuine interest in, especially lately. She asks if she can "take a picture" on Daddy's phone and Mommy's iPod and on the regular camera at least once a day. Sometimes we let her, but often then answer is no. We've never been the kind of people to let our kid suck on our phones and play with expensive stuff that can easily be broken. (Call us crazy, I know.)

Then yesterday I spotted this Vtech Kidizoom Camera for $26 at Costco. Olivia was with me when I saw it (Bryan was trying to find the windshield wipers that are on sale) and she immediately said, "Mommy, you buy that for me?" I told her I'd think about it. And then I did think about it. And then I remembered her birthday money. After we found the windshield wipers (they were hidden at the front of the store on that wall of stuff that you see, but always kind of ignore, as you walk in) I showed Bryan the camera and we decided to let her get it. Well, we reminded her about her birthday money and asked if she wanted to spend it on the camera. But, let's be honest, it was kind of a silly question. Obviously the answer was YES. 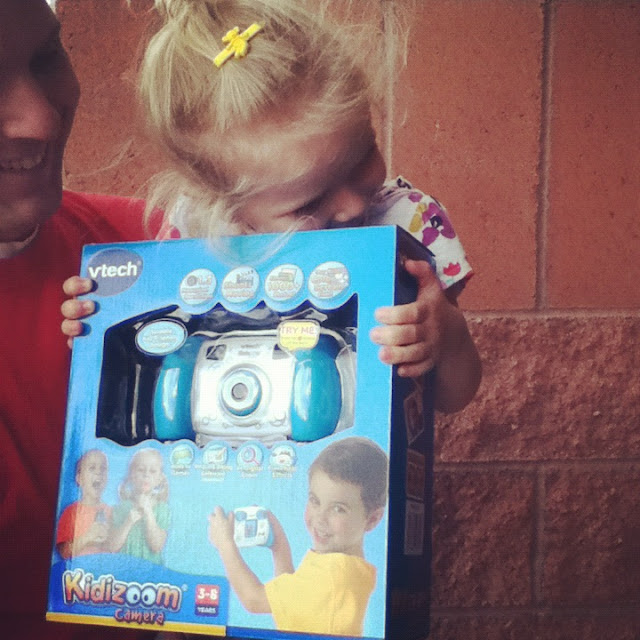 Luckily the thing came with batteries, so it was ready to go right out of the box. I say luckily because she hugged the box the whole way out of the store and then wanted it opened the minute we got in the car. I opened it up, turned it on, and let her go.

She is kind of overjoyed. Though I should warn you of two things if you're thinking of buying one for your own aspiring photographer. First of all, it says it holds up to 1000 pictures and Olivia filled it up yesterday with only 348 photos. Second of all, it doesn't come with the cord to connect it to the computer so you can actually download all the pictures. Luckily our regular camera cord works on it just fine, so it was a non-issue for us. Still not sure about that 1000 picture memory space thing though.

Anyway, after looking through the professional quality of Olivia's photography, I've decided to do what any supportive mom would do: I started a photography blog for her. Yes, this is for real. No, I'm not kidding. Although I will admit that partially I thought I'd share her photography with the world because I think it's both endearing and fascinating to see the world through the (very blurry) eyes of a 3 year old and partially because it's funny to see blurry pictures of Mom and Dad and random people's bums. Nobody should be missing out on that kind of fun, right? And so, I give you:

Fair warning: Every single picture is pretty blurry, so it helps to squint your eyes a little.

But also, I think there's a certain kind of raw beauty in the super blurry photos. Almost like it's some kind of cool photography technique. 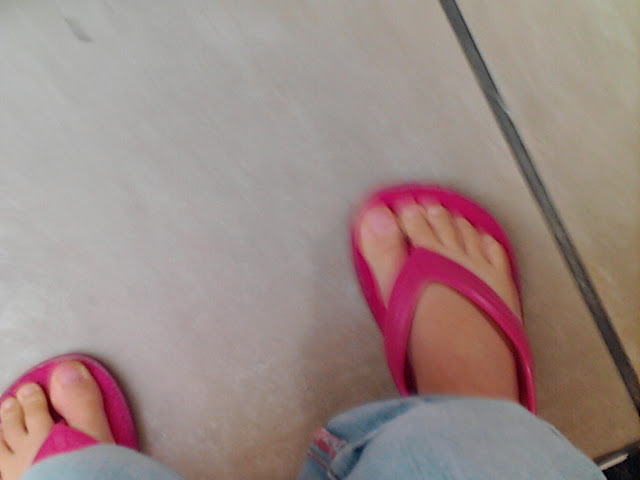 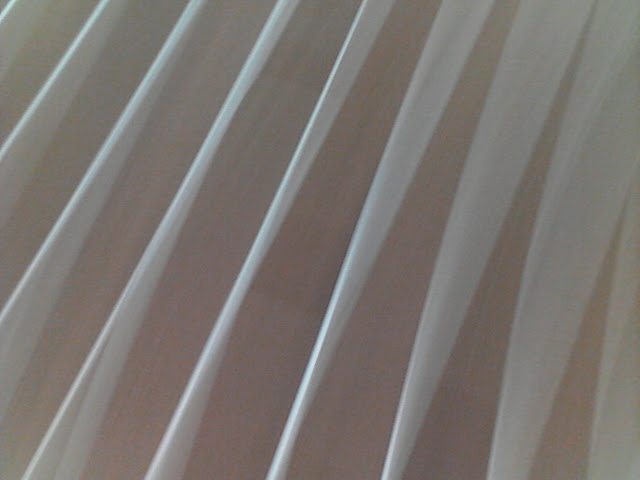 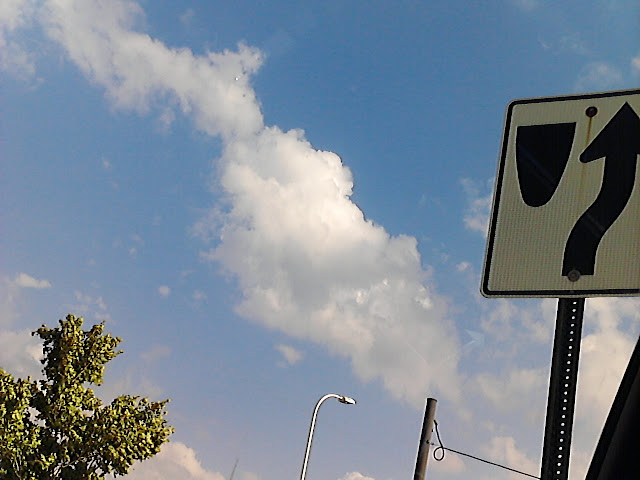 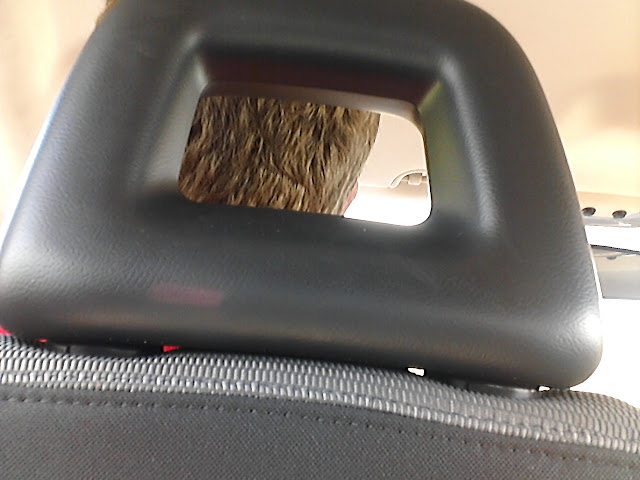 Oh, and in the interest of full disclosure, you may be interested to know that, while I didn't edit any of her photos, I did comb through them and delete about half. 99% of the deleted half were pictures of the back of Bryan's head. (Can you guess who's seat her booster seat sits behind?) And while I love the back of that man's head more than anyone, I believe you can, in fact, have too much of a good thing. So I tried to include plenty of photos that are truly her own personal style, but hopefully I've saved your eyes a little too.

In my head, I plan to update her blog every day or every couple of days with her latest work. In reality, I might get tired of sorting through that many more pictures. (I have my own to sort through, okay?) So we'll see.

We got Katie a camera last Christmas and she LOVES it. Haven't regretted it at all. And now she can take real pictures of her toy hot pads instead of using your key clicker to take pics of it.

Way way way awesome! I'd say more, but I need to click over to Olivia's blog. Love you guys!

Hey, will you do a review on this camera in a month? I am wanting to get something like this for my girls, ages 3 and 5. And I am wondering if something like this would be more the speed of the 3 year old, or if the 5 year old would like it as well.
Also, love Olivia's blog. Super cute, and super funny. Thanks for sharing.

HAHAHAHA! I love it so much! Funniest, cutest post EVER! I do believe that little lady of yours has talent! I am so excited to go look at her photography blog right now!