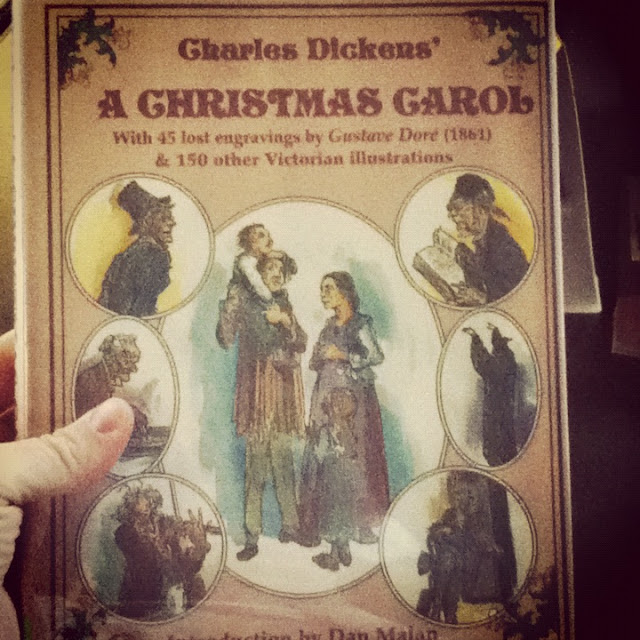 So I'm in this book group with a few friends. I was kind of excited when my friend asked me if I wanted to join, but kind of I feel like such a poser because, as it turns out, I never read books. But I guess I thought maybe this would be as good a time as any to pretend that I read books, so I joined.

For the month of December we're reading A Christmas Carol by Charles Dickens. I was actually looking forward to this since--ahem--I've never read it before and, ya know, it's Christmas time and stuff. The only problem with reading this book for the month of December is that we're meeting for book group super early in December since a lot of us are going out of town for the break. So basically, I didn't have a lot of time to read it. And I already failed at book group last month (i.e. I didn't finish the book even though it was just poetry* and it was really short) and I didn't want to fail again and get kicked out, so today I hunkered down and actually finished the book. Whew.

Then tonight Bry and I watched The Muppet Christmas Carol. Neither of us had seen it before, but last month at book group when we decided we were going to read A Christmas Carol everyone kept talking about it, so I thought I'd better watch it so I could understand all of their analogies when we meet to discuss the book.

Man, movies are never as good as the book. But, that being said, who wouldn't love The Muppet Christmas Carol? It's quite excellent. I'm especially impressed by Michael Caine's ability to be serious and heartfelt amid a host of Muppets. I feel like you've gotta have a pretty good sense of humor to pull that off. Not to mention a snooty British accent.

It's all there! And they already all have British accents! Someone please make this movie right now.

And, speaking of excellent Christmas films, I leave you with this gem I found at the library today: 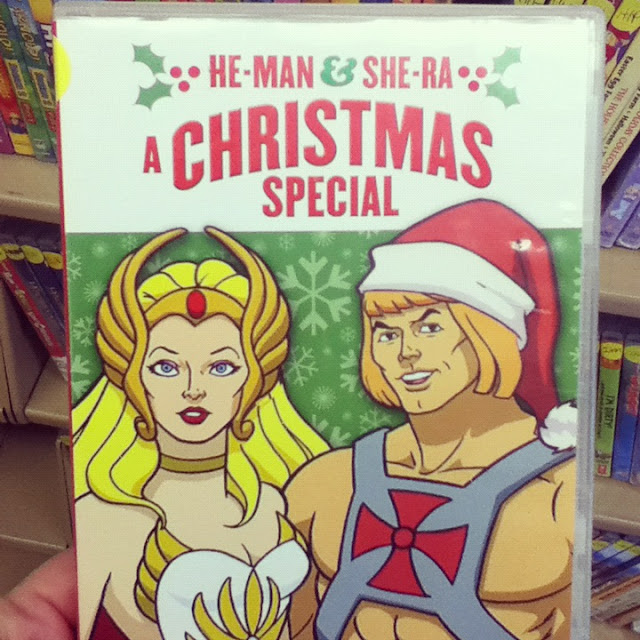 God bless us! Every one! (Including He-man and She-ra.)

I would definitely watch a Harry Potter Christmas Carol movie.

And I love love love that He-Man youtube video. Every time I think about it it makes me laugh.

I probably shouldn't say this, but Adam loves the he-man she-ra christmas movie.....loves it. And tries to get me to watch it with him.....

I love muppet christmas carol, probably my favorite after elf and the home alone movies. :)